an Interview with Sissi Goetze

Helder Suffenplan: In cooperation with Verdúu you recently launched your first own fragrance. Do you now wear nothing but G O E T Z E GEGENWART?

Sissi Goetze: Not only and always, but mostly. There’s something very special about wearing a fragrance that is inspired by my personal memories and named for me. And it really does have an extremely calming effect on me. When I’m under stress or have a problem to solve then I just spray it on, breathe in the scent — and instantly everything’s fine again.

HS: How did the project come about?

SG: Verdúu was planning to develop fragrances with various designers and asked whether I’d be interested. I loved the idea! Launching a new perfume is a fantastic opportunity for any young designer — especially if one gets to work with a brilliant talent like Mark Buxton.

HS: Were you already familiar with Mark Buxton?

SG: I didn’t know his name at the time. But I already knew the perfumes he’d created for Comme des Garçons.

HS: How did your cooperation unfold?

SG: Mark came to my studio in order to get to know me, and the fashion I make — and also to grill me. He asked tons of questions about my childhood memories and which smells I do or don’t like. Initially, we didn’t talk about specific ingredients. What I had in mind was more a collage of situations and characters.

HS: Who or what exactly were the elements in this collage?

SG: Among others Rocky Balboa and Paul Newman. In my work I play with the tension between different poles: on the one hand the straightforward and streetwise Rocky, on the other, the gentleman Paul Newman. I was aiming for a fragrance that encompasses them both.

HS: The result was a unisex fragrance — although the fashion you make is exclusively for men.

SG: That’s true. But I didn’t set Mark any limits in this regard. My original brief was for a composition of various masculine factors, but the outcome, to my great surprise, works for all genders. That’s part of the magic that transpires when working with someone like Mark.

HS: How did it feel, when Mark presented you with his first concoctions?

SG: Thrilling! He had made two vastly different variations on our theme. And I knew immediately which of them was on the right track. All we had to do then was fine-tune it, as in: “A touch more ginger perhaps?” But at some point I saw the light and realized we should stick with the original formula. And that’s exactly what we did.

HS: You spoke with Mark about childhood memories. What is your earliest ever olfactive memory?

SG: The stairwell at my grandmother’s place. The first thing I noticed on every visit was the strong smell of freshly waxed linoleum.

HS: Do you ever come across that smell now?

SG: Rarely, unfortunately, since waxing floors has gone out of fashion. But even a whiff of it reminds me of my grandma, and that’s a comfort, and cozy.

HS: How do the materials you work with smell?

SG: For this coming winter I’m using a special wool and cashmere fabric. It smells simply of first-class quality wool.

HS: What happens when you absolutely adore a textile but can’t stand how it smells?

SG: That would never happen. I wouldn’t adore it. In my experience appeal always comes as a package. Many textiles, cotton for example, barely have an odor. Then again, premium quality cotton is so crisp you’d almost swear that it does have a scent.

HS: And after a garment’s been worn and washed a few times then it has a smell all of its own.

read the full interview on scentury.com 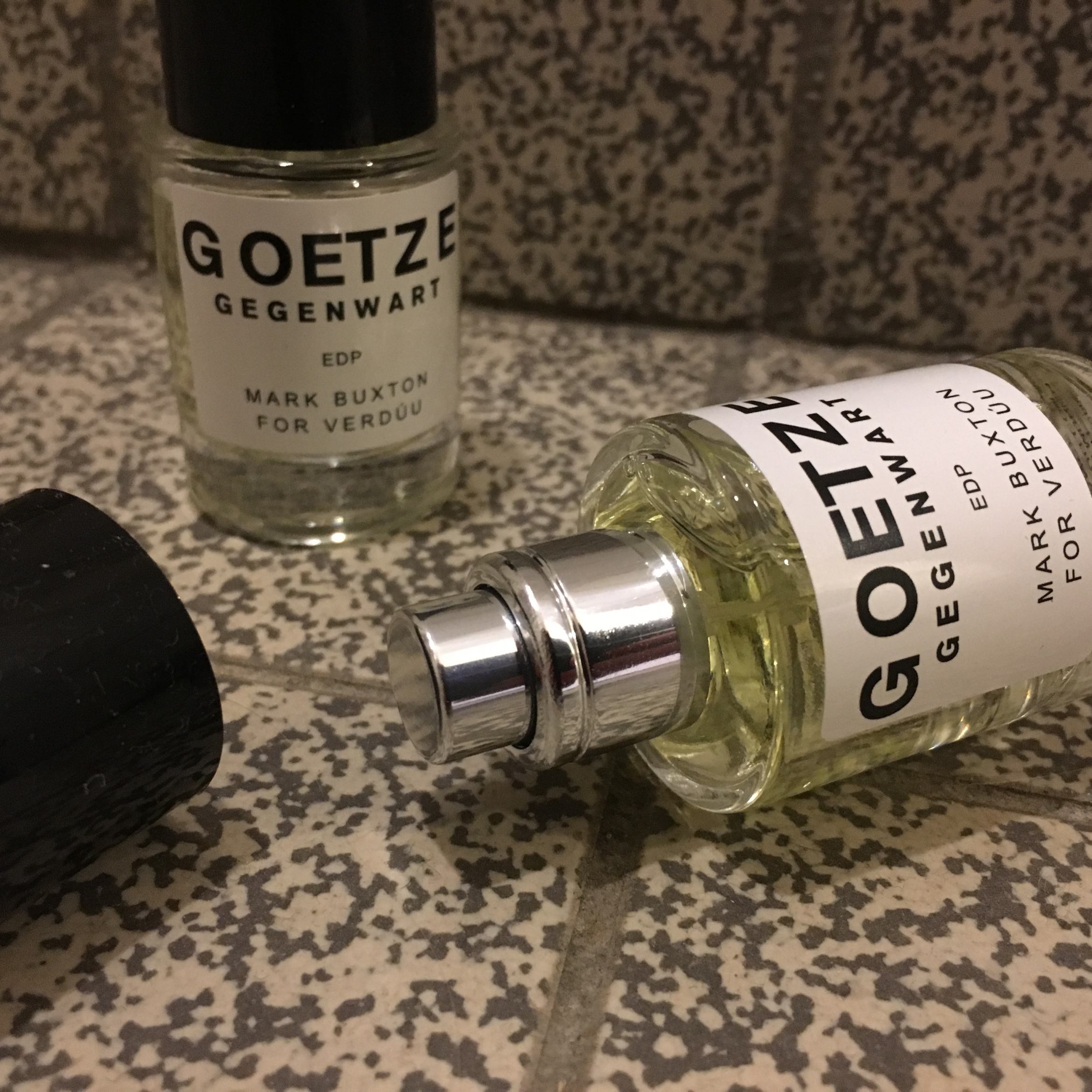 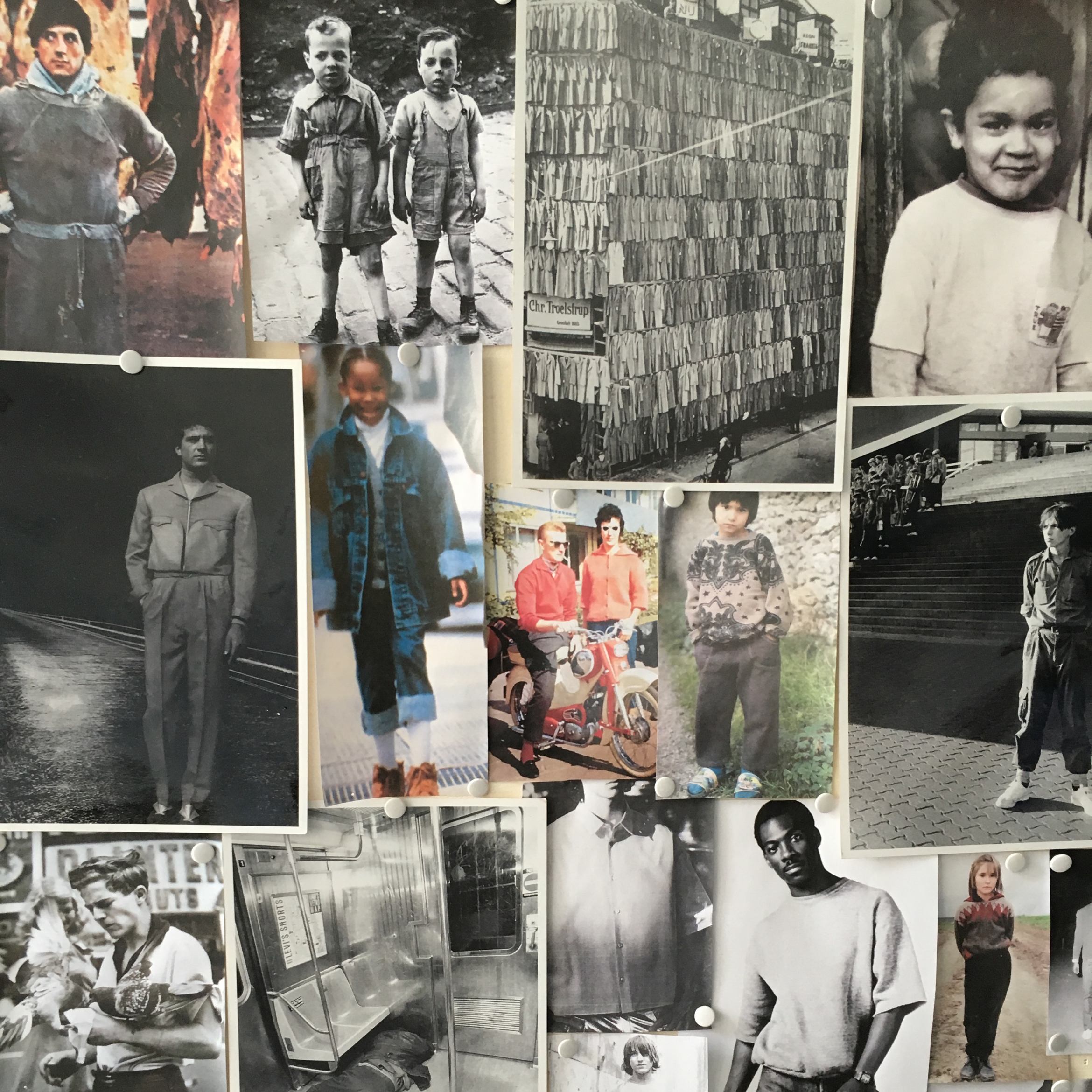 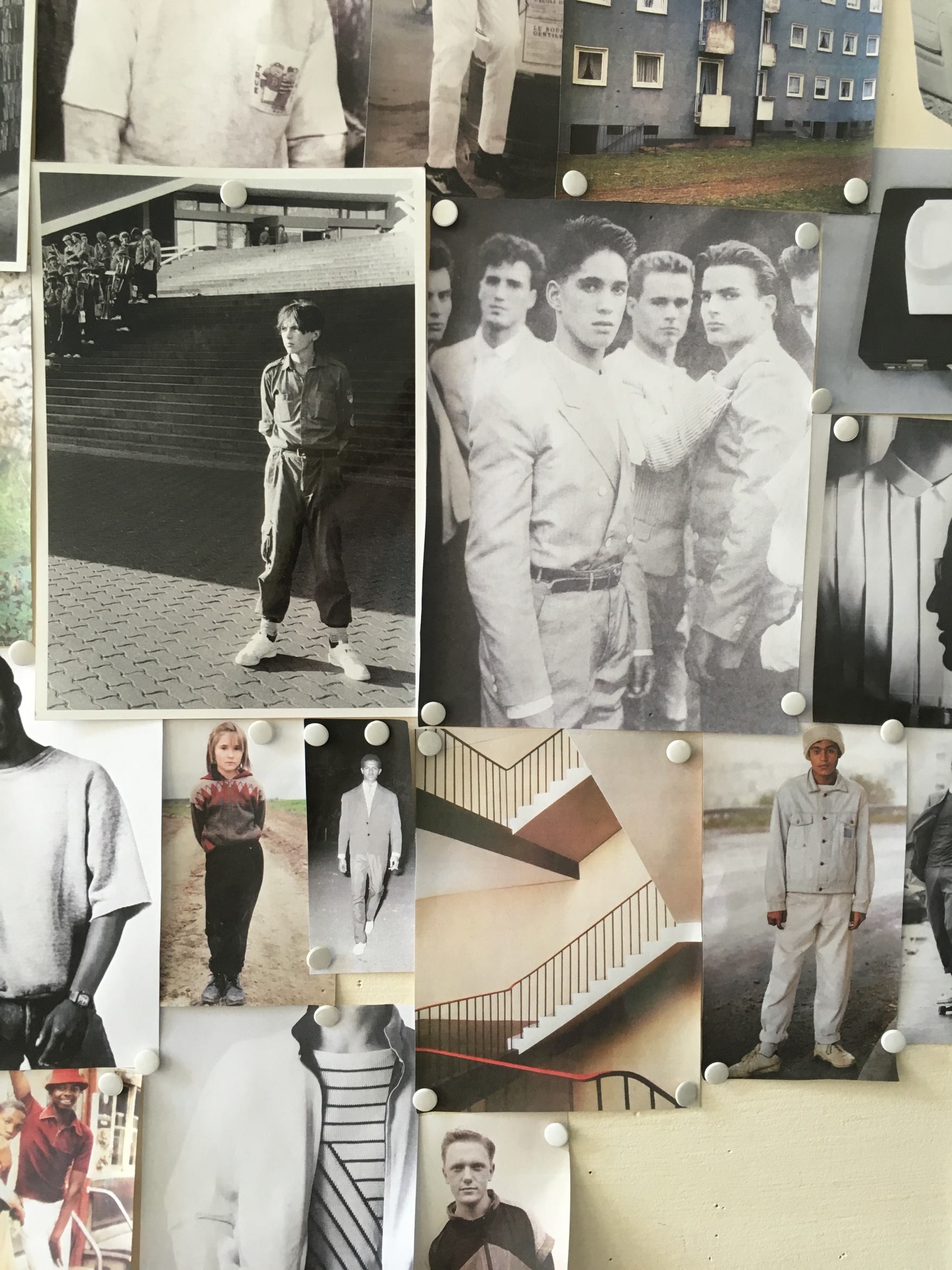